The noted economist Kenneth Arrow wrote in 1962 that the “central economic fact about the processes of invention and research is that they are devoted to the production of information.” Extending this perspective, the U.S. patenting system can be seen as a system — an open-ended, historical, adaptive, emergent system — which takes in, classifies, and generates information in order to identify inventive novelty (in the form of patents). For three days a multidisciplinary group of researchers, including a high-level official from the U.S. Patent and Trademark Office (USPTO), met at the Santa Fe Institute to analyze the patenting system from the perspective of information theory, computational social science, and theory of learning. The workshop's deliberations also touched on the promise of AI to improve the workings of the USPTO as it seeks to process and classify information. Is the output of the patenting system a reliable indicator of invention? The workshop's answer was “yes,” but the output needs to be handled with care and sophistication so as to produce robust insights into the processes of invention and technological change.

This ACtioN Topical Meeting was generously co-sponsored in part by: 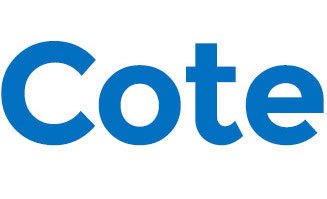