Crossing disciplines, collecting new data in unconventional ways, and establishing a common language have long been hallmarks of scientific culture at the Santa Fe Institute. Now these same practices are spurring a "golden age" in social science, to which SFI researchers have made outsized contributions over the past 12 years, according to a perspective piece published February 2 in PNAS.

The review, titled “The golden age of social science," was penned by Caltech researchers Anastasia Buyalskaya, Marcos Gallo, and Colin Camerer. They argue that the interdisciplinarity of the golden age, evidenced by citations to and from outside fields and by multiple leaders on NSF grants, is enabling scientists to explore more difficult questions than were previously possible. They write:

“Scholars will increasingly focus on difficult questions — ones that may have been avoided historically because their complexity made them impossible to tackle from one discipline alone — and social science will be more impactful together than the sum of any one subdiscipline working on its own.” 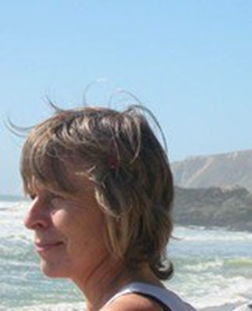 One of these difficult questions, and the subject of an ongoing SFI research project that Bowles and Borgerhoff Mulder launched in 2006, is what drives some societies to become more unequal than others.

The review highlights a 2009 Science paper by Borgerhoff Mulder, Bowles, and their collaboration of nearly 30 anthropologists, economists, ethnographers, and historians who have met for semi-annual workshops at SFI. Titled “Intergenerational wealth transmission and the dynamics of inequality in small-scale societies,” it was the first study of its kind to collect a large, individual-level dataset from communities around the globe, allowing the researchers to compare, for example, the inheritance of wealth from parents to the next generation among Amazonian foraging communities to African pastoral communities to whale hunters in the Pacific Islands. 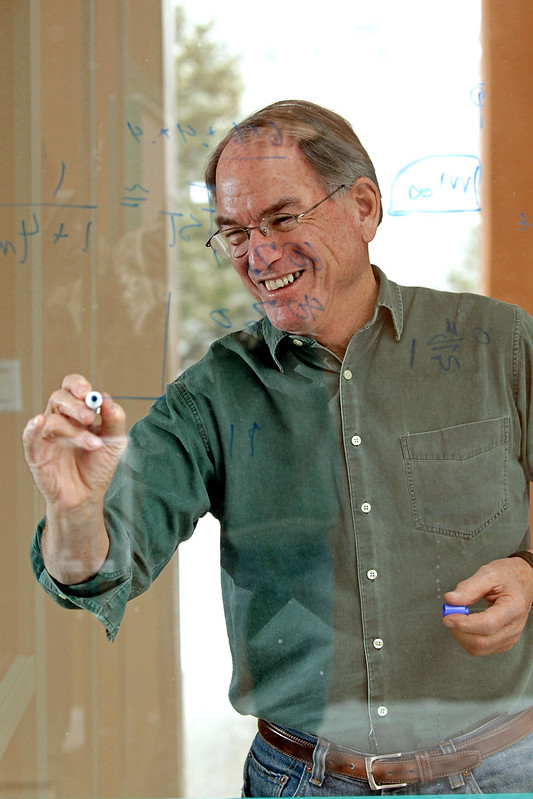 The researchers found that some aspects of wealth were more heritable than others, depending on the type of economy in a given society. Among foragers, for example, material objects tended to be shared and mattered far less than an individual’s strength and ability to hunt. Hunting ability was only modestly correlated among fathers and sons. But among pastoral and agricultural societies, livestock and land tended to pass from generation to generation, increasing wealth inequality over time.

“One of the strengths of our paper,” says Borgerhoff Mulder, “is that we were not telling origin stories. We weren’t trying to say ‘the one cause of human inequality is religion, agriculture, or the state' — there all kinds of these narratives out there. We had a very simple model that we focused on as a tool to understand whether the dynamics would replicate or not in the empirical data."

Another study referenced in the “golden age” review illustrates how scientists use game theory as a “lingua franca” for comparing cultures. In “'Economic man’ in cross-cultural perspective: Behavioral experiments in 15 small-scale societies,” (Behavioral and Brain Sciences, 2009)  Henrich, Boyd, Bowles, Camerer, Gintis, and their co-authors used a classic ultimatum game to collect consistent data from participants in 15 different societies from slash and burn farmers in the Amazon to hunter-gatherers in Africa.

They would give participants in their experiments the opportunity to anonymously divide a pie (substantial amounts of real money) between themselves and another member of their group. They could offer any portion of including all or none. The hitch was that if the other rejected the offer they both went home with nothing.

“Suppose the pie is the equivalent of $100. If I offer you a penny so that I’ll keep $99.99, you would accept it if your only motive were self-interest because one cent is more than zero,” Bowles explains.  But around the world, low ball offers were rejected. “People are willing to pay a price to punish the unjust” is Bowles interpretation. This cast doubt on a long-standing assumption in economics that humans are entirely self-interested.

Interdisciplinarity is emphasized throughout the review, but not just as a means to its own end. Buyalskaya, Gallo, and Camerer hold up social network analysis as a prime example of “a successful interdisciplinary enterprise.” They credit former SFI External Professors Duncan Watts and Steve Strogatz for “getting the statistical physics community to recognize that their techniques could be applied to social settings, thus catalyzing an interdisciplinary turning point.”

Combining methods from physics, mathematics, and computer science, a social network uses nodes and edges to represent relationships between individuals. Once the mathematical features of the network are in place, social scientists can use it to investigate how wealth, information, and diseases spread through societies. They can even investigate how various networks layer on top of each other as people turn to different social networks to fulfill different needs — “multiplexing,” as External Professor Matthew Jackson calls it in his book The Human Network, which is also cited in the review.

The universal utility of networks has transformed not only the study of human social sciences, but also of complex systems more generally, from species in ecosystems to neurons in the brain. The Borgerhoff Mulder-Bowles group’s current project — including Jackson, External Professor Simon DeDeo, and former Omidyar Fellow Elly Power — examines how network structures affect the dynamics of wealth inequality.

Bowles credits much of SFI’s contributions to the social sciences to a decision by the late SFI President and co-founder George Cowan, who in 2003 endowed the Institute’s Behavioral Sciences Program.

“That was 18 years ago,” says Bowles,” and I wish George were around today. SFI is on the map as a place that does top-level social science, punching way above our weight compared to the big universities.”

Read “The golden age of social science” in PNAS

How to measure inequality as 'experienced difference'