“For the last 400 million years, since plants colonized land, roots have been the true engine of terrestrial nutrient cycling,” marvels SFI Omidyar Fellow Mingzhen Lu, the lead author of a new study published in Proceedings of the National Academy of Sciences. “Roots are the foundation of biodiversity.”

In the study, Lu and his team of international collaborators, which included esteemed scientists William Bond (University of Cape Town) and Lars Hedin (Princeton University), dug deep to better understand one of the most extraordinary root systems in the world. 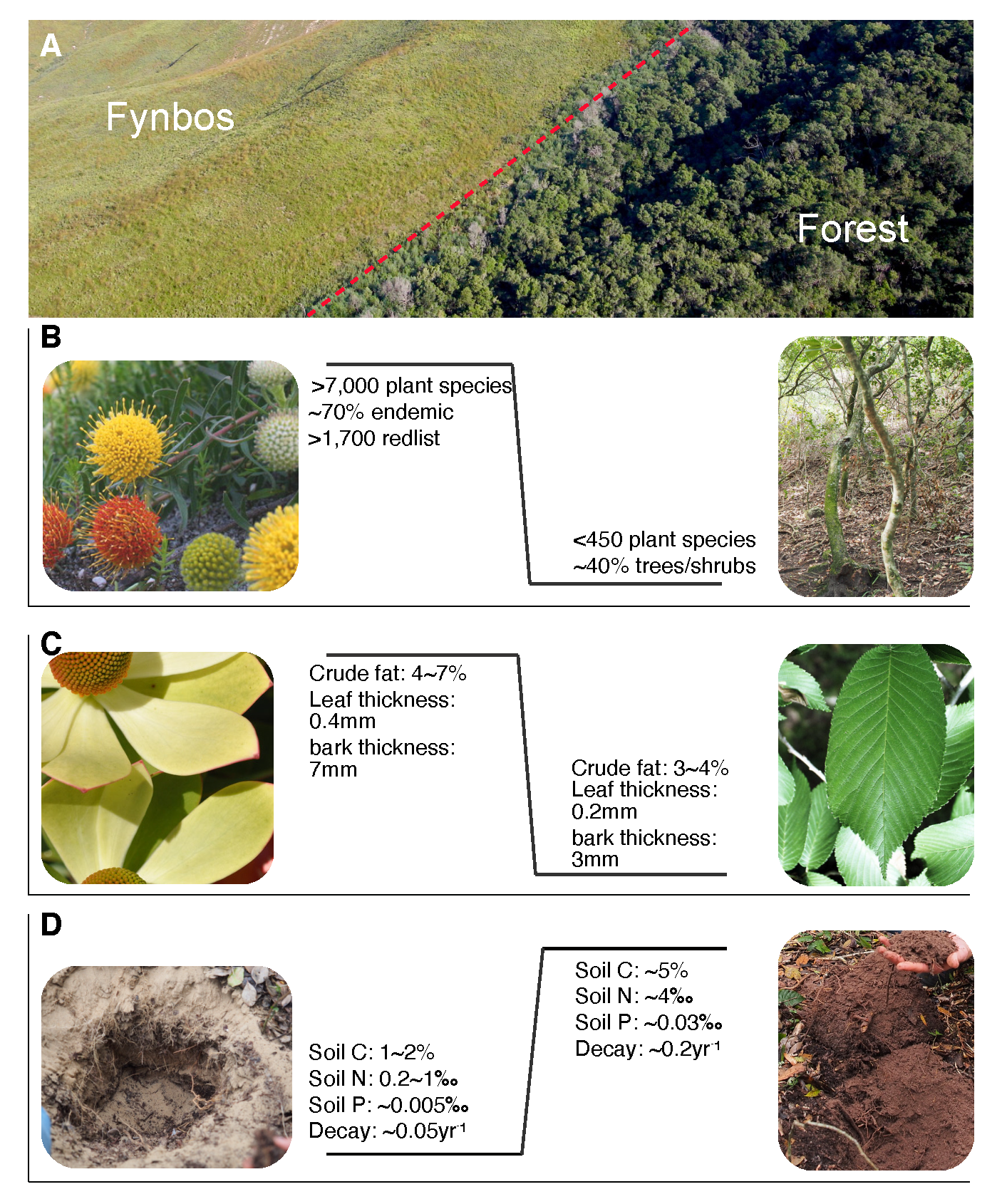 The researchers conducted a four-year manipulated experiment to explore the stark divide between the Fynbos and Afrotemperate Forest biomes in South Africa’s western cape. Fynbos, a shrubby biome with tremendous plant diversity, abuts Afrotemperate Forest, a woodland dominated by a small number of tree species. The unusual biome boundary is so narrow that within a few steps, one passes from a hot, open shrubland into the cool, mossy shade of the forest.

The sharp delineation is made even more distinct because the two biomes share an underlying geology and are subject to the same climatic patterns — they exist as alternative stable states. In the face of extreme disturbance, the biomes could potentially shift to reflect the neighboring plant communities.

“Some systems can exist in different states — like water and ice,” explains Hedin. “This makes them especially interesting as models for dramatic change because they can switch from one state to another, which is especially urgent in a world being stressed by climate change.”

“We found that across the world’s ecosystems, these roots are the thinnest of all,” says Lu. “For every 1 gram of carbon — the weight of a paperclip — these plants produce roots 15 football fields long.” 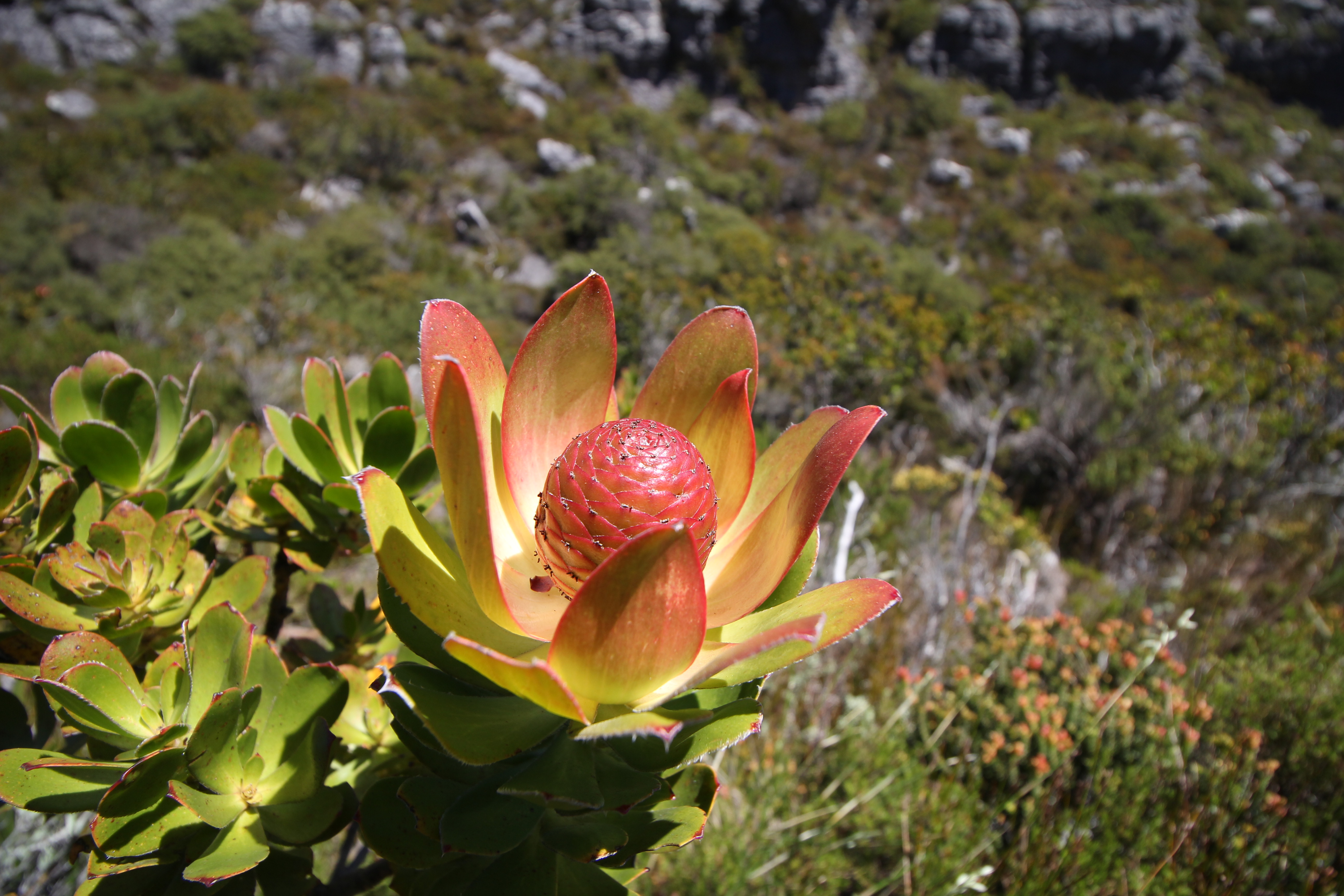 “The thin roots of Fynbos are the belowground weapon creating miserable conditions for nutrient-demanding forest plants,” says Bond. “We now see that it is not the intrinsic soil properties, but plant feedbacks to the soil, that create misery for forest saplings.”

Compounding the “nutritional misery,” as the authors describe it, the Fynbos biome is prone to frequent, hot fires that combust accumulated nutrients in the soil. The nutrient-hoarding belowground strategy combined with a collective fire-adaptation allows the Fynbos plant community to favor its own persistence by modifying its environment. On the other side of the biome divide, the forest is doing the same thing.

The findings suggest that alternative stable states can be maintained through biotic mechanisms, such as root traits, in addition to the commonly understood abiotic factors like climate. This insight is critical to conserving threatened ecosystems around the world.

“Who would have thought it was the roots that help explain this bi-stability?” asks Hedin. “It blows my mind.”