Abstract: Award winning and bestselling author Andrea Wulf tells the story of Alexander von Humboldt (1769-1859), the great scientist and intrepid explorer who has more things named after him than anyone else. His restless life was packed with adventure and discovery, whether exploring deep into the rainforest or climbing the world’s highest volcanoes. He turned scientific observation into poetic narrative, and his writings inspired naturalists and poets such as Darwin and Goethe but also politicians such as Jefferson and Bolivar. Humboldt explained nature as a complex web of life and interconnected global force – a concept that still shapes our thinking today. He described earth as a living organism that could easily be destroyed by humankind and predicted harmful human–induced climate change already in 1800. Using many dozens of Humboldt’s own drawings, engravings, maps and manuscripts as well as the lush and colourful pages from her illustrated book, ‘The Adventures of Alexander von Humboldt’, Wulf brings this forgotten father of environmentalism (and complexity science?) back to life. 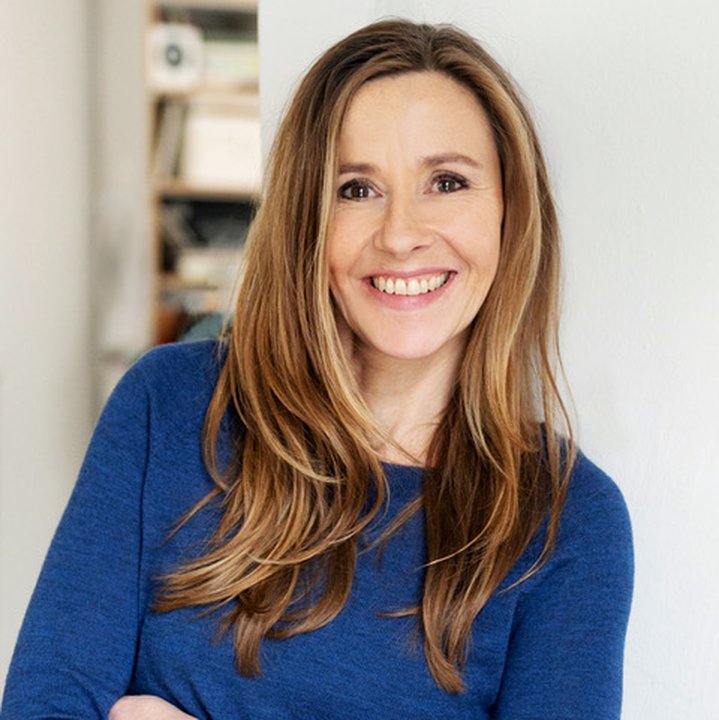