Abstract. Many complex systems can be characterized at two well-differentiated levels: the micro-scale (e.g., growth rates of organisms, incomes of individuals) and the macro-scale (e.g., ecosystem productivity, GDP). In steady state, probability distributions over micro-scale variables can sometimes be predicted from knowledge of the static macro-scale state variables using the maximum information entropy inference procedure (MaxEnt). If the state variables are changing in time, however, as in a disturbed ecosystem, the constraints imposed by instantaneous values of the dynamic state variables fail, empirically, to accurately predict instantaneous micro-scale distributions. The dynamics of such two-tiered systems are especially complex if the macro-scale variables both influence the dynamics of the micro-scale variables and are also sums or averages over them. I present a hybrid, mechanism-plus-MaxEnt, theory to describe the dynamics of disturbed systems in which reciprocal cross-scale influences occur. A toy model illustrates general concepts and generates some of the rich behaviors emerging from the theory. 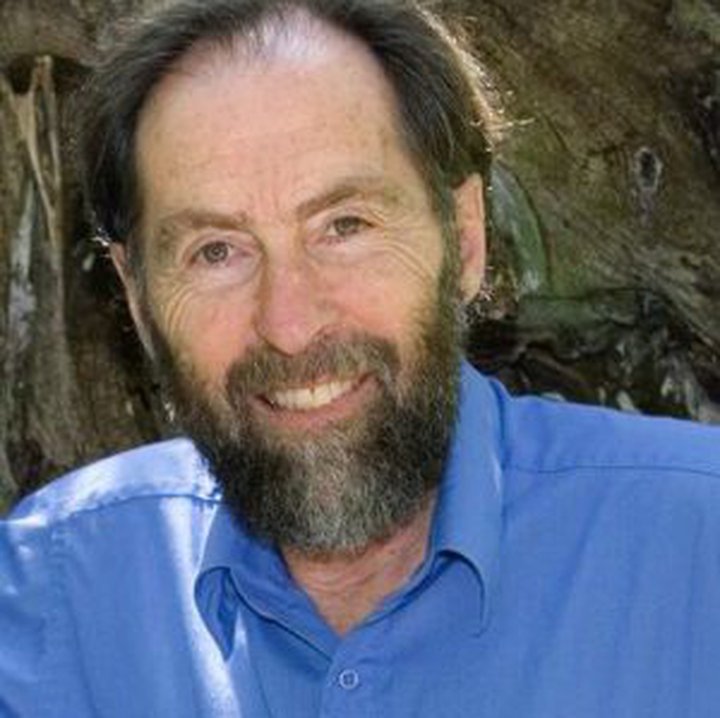