Noyce Conference Room
Seminar
12:30 pm – 1:30 pm  US Mountain Time
Speaker:
Mark Moffett (Smithsonian National Museum of Natural History)
Abstract: An essential feature of any society is the capacity of its members to distinguish one another from outsiders and reject outsiders on that basis. In the majority of vertebrates that live in societies, the members must be able to recall each other as individuals for a society to remain intact and stay clearly separated from other such groups. Such “individual recognition” species generally have societies of a few dozen. These societies are contrasted with those of most social insects, humans, and a few other vertebrates, in which membership is anonymous: society members are “marked” by shared traits such as a scent in insects and a plethora of characteristics like rituals, clothing, and language in humans. For humans and some social insects, consistent employment of these markers of identity permits societies to grow enormous—in a tiny minority of those species, including our own, without bounds so long as conditions permit.  Distinguishing these two strategies could be significant for a wide range of research on social evolution. The talk will summarize some of the underpinnings of Mark's ongoing research project funded by the John Templeton Foundation. 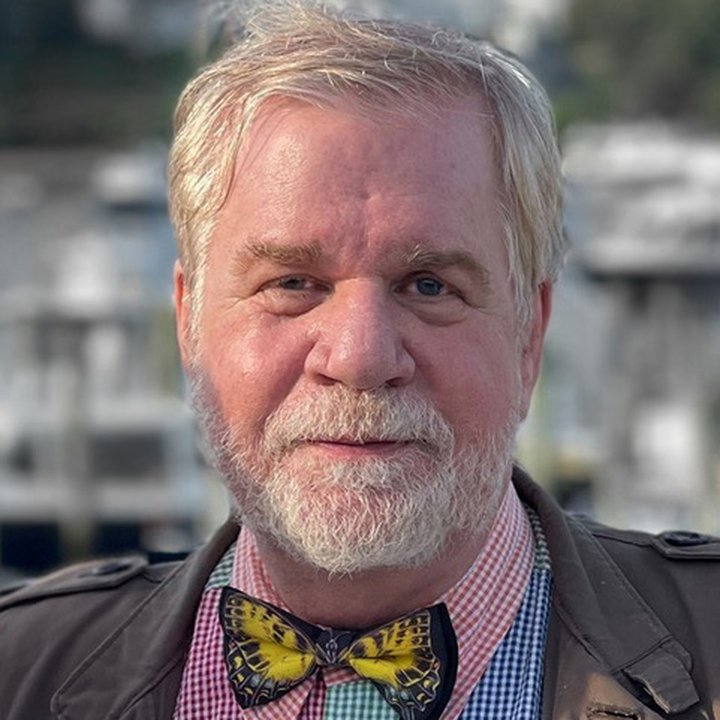