From undirected to directed networks of dynamical agents

Abstract: Describing and understanding the distribution of a commodity (e.g., energy, water, information, influence,...) over a network is a puzzling problem to say the least. While the vast majority of diffusive networked models assume the interactions to be symmetric, in a large class of systems, there is a discrepancy in the way two agents influence each other. Therefore, the underlying network is intrinsically directed. Common systems such as power grids, brain networks, or social networks are examples of such systems.

In this talk I will review some important consequences of the directedness in network models of diffusive interactions. We will try to draw a clear line between what can and cannot be extended from the analysis of undirected networks to directed networks. I will illustrate my talk with a series of both expected and surprising examples. 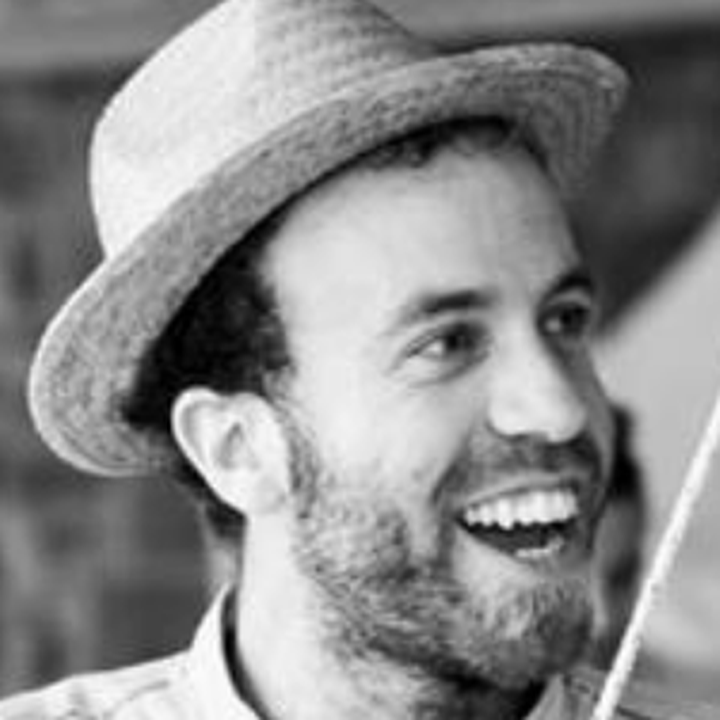