Cascading transitions in the behavioral and social sciences

Abstract: My son's elementary school barely had enough members to form a team for the Amsterdam School Chess Championship. Most of the other competing schools had the same problem. But, one school was represented by as many as 12 teams of enthusiastic children. They dominated the final ranking taking the first 9 places. I was fascinated by the apparent chess virus that had broken out at this school. Each child, but also the school itself, had gone through a transition.

My core hypothesis is that critical changes in many scientifically important and societal relevant psycho-social systems can be characterized as cascading transitions. In such cases transitions within persons are part of transitions at the between person level. The cascade of radicalization of individuals in the context of political polarization in societies is another example of such a multilevel process.

My main objective is to understand how these cascading transitions work, when they occur, how they can be prevented or triggered, and how they can be predicted. I developed a formal modelling framework and an empirical approach for the study of cascading transitions in psycho-social systems and apply this methodology in three areas of research: opinion change, learning, and addiction. Concrete cascading transition models will consist of ‘agent based’ models in which each agent is governed by a phase transition model. The specific phase transition models within agents and models of interactions between agents will be developed based on existing domain specific knowledge in the field of application. The empirical approach primarily consists of reviews, reinterpretation, and re-analysis of existing datasets.

For each of the three applications the applied value would be significant. New insights, new models and new data on cascading transitions will also be relevant for the study of complex systems in other disciplines, for instance, climate research, where the cascading of transitions in climate sub-systems is seen as a major risk. 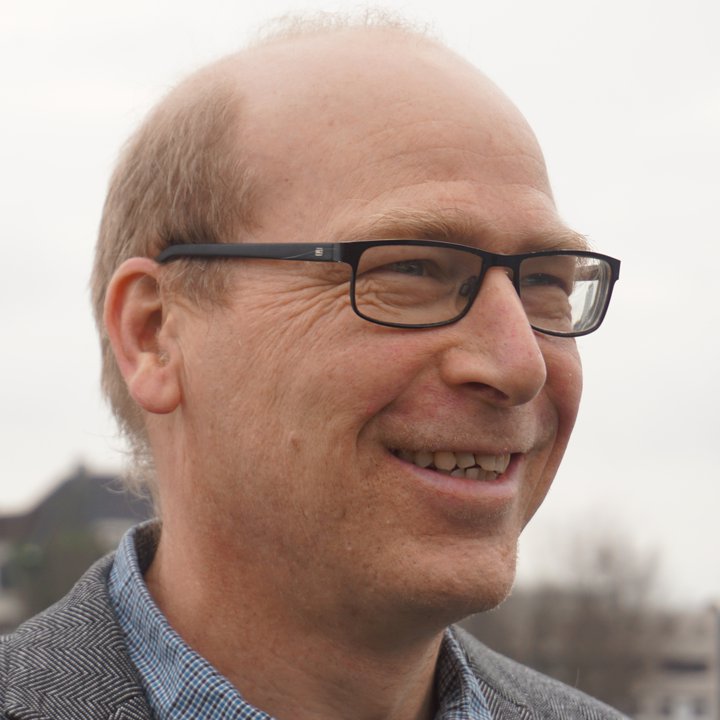