It has been 20 years since SFI published the highly influential book ‘Scaling in Biology’ in 2000. Since then scaling approaches have become a foundation for biology and are routinely incorporated in new research directions and synthesis. While much has been learned and much has been published there is still deep debate, speculation, and issues of theoretical advancement. Our goal is to publish an updated version of the classic book which addresses the current frontier and synthesizes current knowledge. Our proposed symposium will bring a much needed and belated round of synthesis in biological scaling. We will bring together aspects of the theory and communicate the syntheses that exist to the broader community. The original and very successful book opened the door by showing how similar ideas existed in distinct case studies, but we are now at the next stage where those case studies have actually been, or could be, systematized into an overarching general theory for biological scaling. 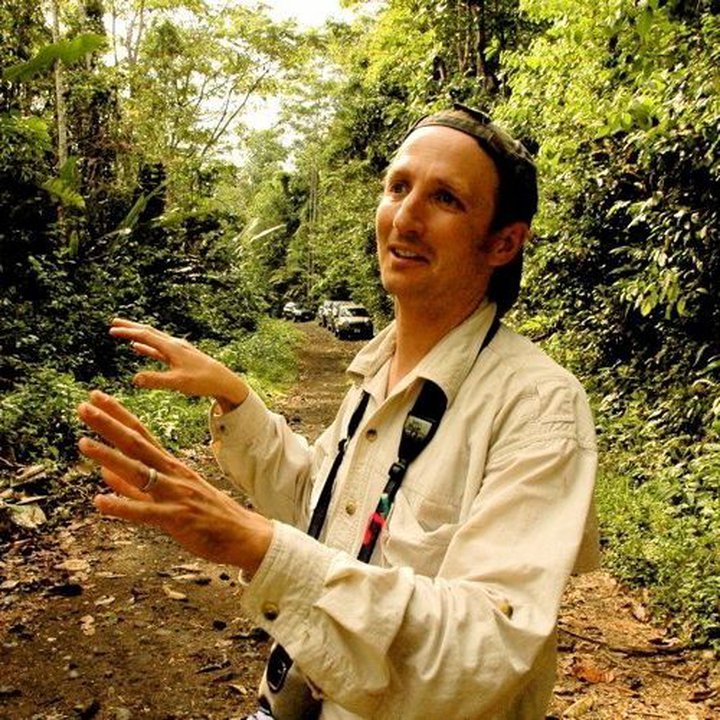 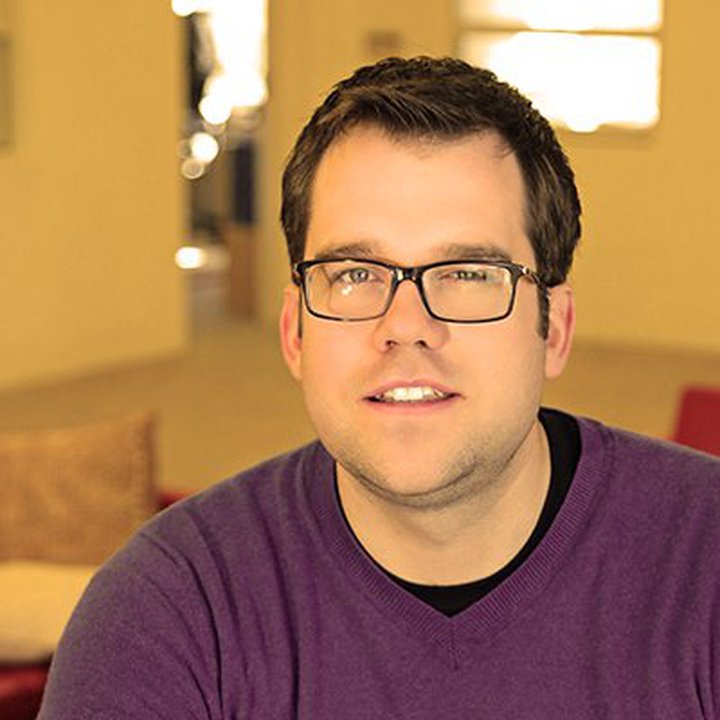 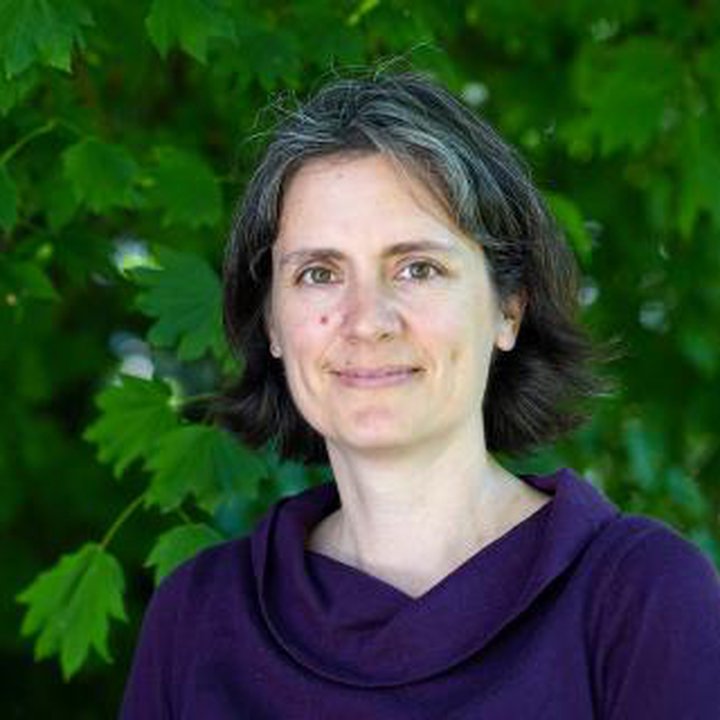