Nonadditive entropies and statistical mechanics at the edge of chaos: Cornerstones

Abstract: Boltzmann-Gibbs (additive) entropy and corresponding statistical mechanics constitute one of the pillars of contemporary physics. Its generalization was proposed in 1988 on the basis of nonadditive entropies characterized by an index q, such that q=1 recovers the BG theory. Since then, many predictions, verifications and applications have been accomplished in natural, artificial, and social complex systems. Any admissible self-contained theory is expected to satisfy a variety of epistemological requirements and be able to comprehensibly address basic conceptual issues. Along more than three decades, many cornerstones have been established concerning the 1988 proposal. We intend to focus on crucial ones, precisely those having the potential of generating perplexity and controversies. Consistently, we address questions such as (i) Are there connections to nonlinear dynamics at the edge of chaos?; (ii) Is it possible to analytically calculate from first principles the indices q characterizing universality classes?; (iii) It is well known that BG statistical mechanics is sufficient for classical thermodynamics to hold. But is it necessary? Does the q-generalized theory also satisfy thermodynamics and its principles?; (iv) Under what circumstances q-generalized Central Limit Theorems and Large Deviations Theory enter into the playground?; (v) Are there falsifiable predictions and experimental validations of the theory?; (vi) How come so many applications outside physics emerge in the literature? Naturally, interesting questions remain open; concomitantly, a variety of relevant issues have already overcome serious scrutiny. 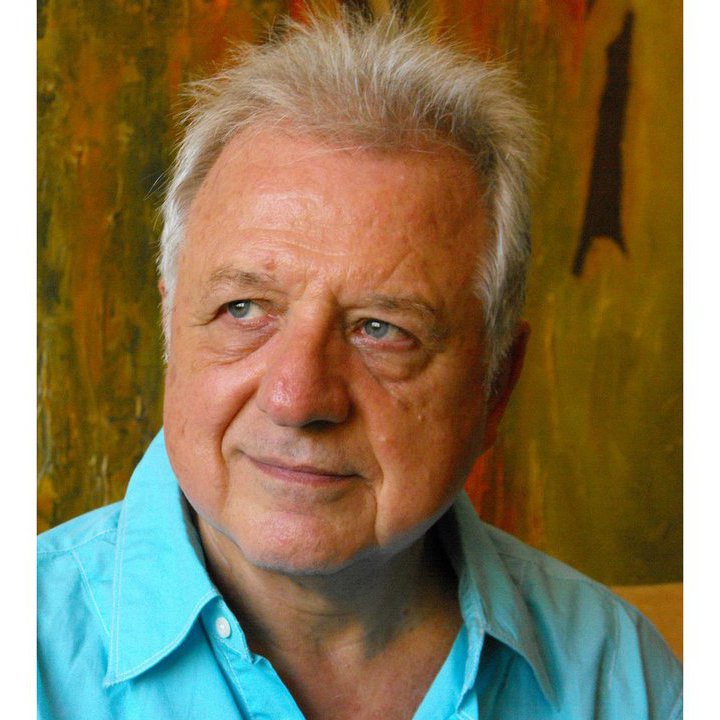