M. Mitchell Waldrop is a freelance writer and editor. He earned a PhD in elementary particle physics at the University of Wisconsin in 1975 and a master’s degree in journalism at Wisconsin in 1977. From 1977 to 1980, he was a writer and West Coast bureau chief for Chemical and Engineering News. From 1980 to 1991, he was a senior writer at Science magazine, where he covered physics, space, astronomy, computer science, artificial intelligence, molecular biology, psychology, and neuroscience. Waldrop was a freelance writer from 1991 to 2003 and from 2007 to 2008; in between he worked in media affairs for the National Science Foundation from 2003 to 2006. He was the editorial page editor at Nature magazine from 2008 to 2010, and a features editor at Nature until 2016. He is the author of Man-Made Minds (1987), about artificial intelligence; Complexity (1992), about the Santa Fe Institute and the new sciences of complexity; and The Dream Machine (2001), on the history of computing. He lives in Washington, DC, with his wife, Amy E. Friedlander. 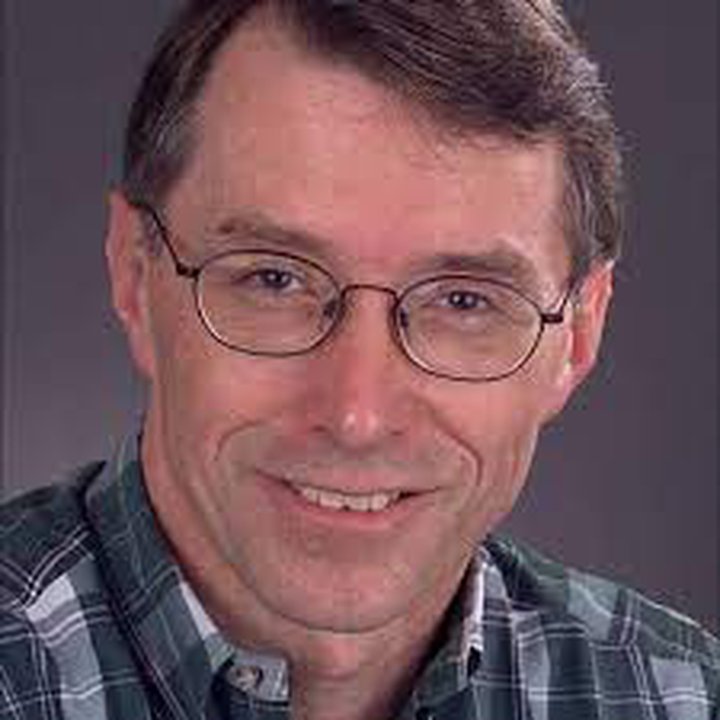