Abstract: The same causal system can be described in a number of ways. What governs the evaluation of these choices? We propose a novel, formal account of causal evaluation according to which evaluations of causal claims reflect the joint demands of maximal informativeness and maximal compression. Across two experiments, we show that evaluations of more and less compressed causal claims are sensitive to the amount of information lost by choosing the more compressed causal claim over a less compressed one, regardless of whether the compression is realized by coarsening a single variable or by eliding a background condition. This offers a unified account of two dimensions along which causal claims are evaluated (proportionality and stability), and contributes to a more general picture of human cognition according to which the capacity to create compressed (causal) representations plays a central role. 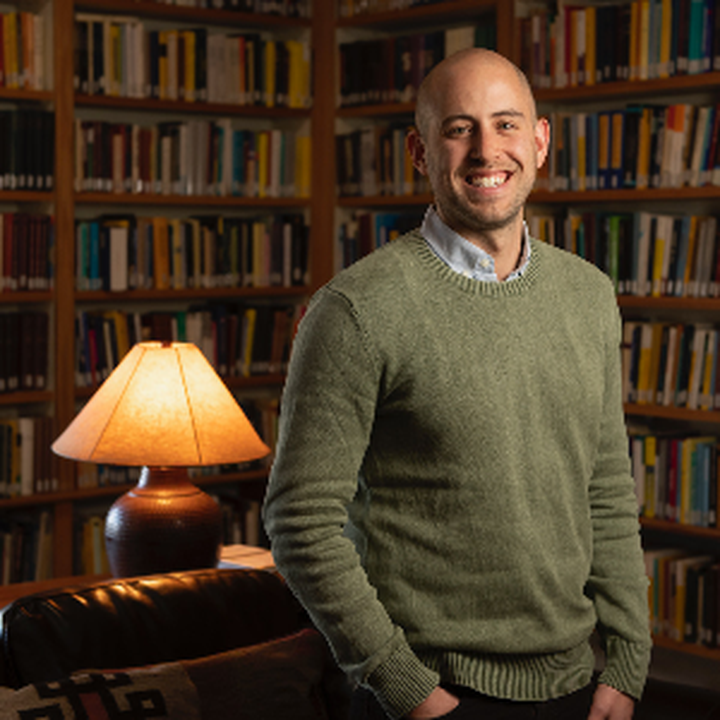