Zoom
Workshop
8:00 am – 1:00 pm  US Mountain Time
Our campus is closed to the public for this event.

Workshop description: Most AI research tacitly assumes that general intelligence can be achieved without taking into account any particulars of an intelligent agent’s body or its physical, social, or cultural environment.   However, many cognitive science researchers have argued that intelligence in humans and other animals is embodied, situated, and/or grounded in the physical, social, and cultural worlds that an agent inhabits, and that creating a “pure intelligence” separate from these worlds is not possible.

This workshop will examine the arguments for and critiques of the view that cognition is fundamentally embodied, situated, and grounded.  Through talks and discussions, we will explore questions such as (though not limited to) the following:

The workshop will take place over four half-days (8am-1pm MDT each day).  Each day will consist of three 30-minute talks, plus one discussant presentation, each followed by a 30-minute general questions/discussion period. 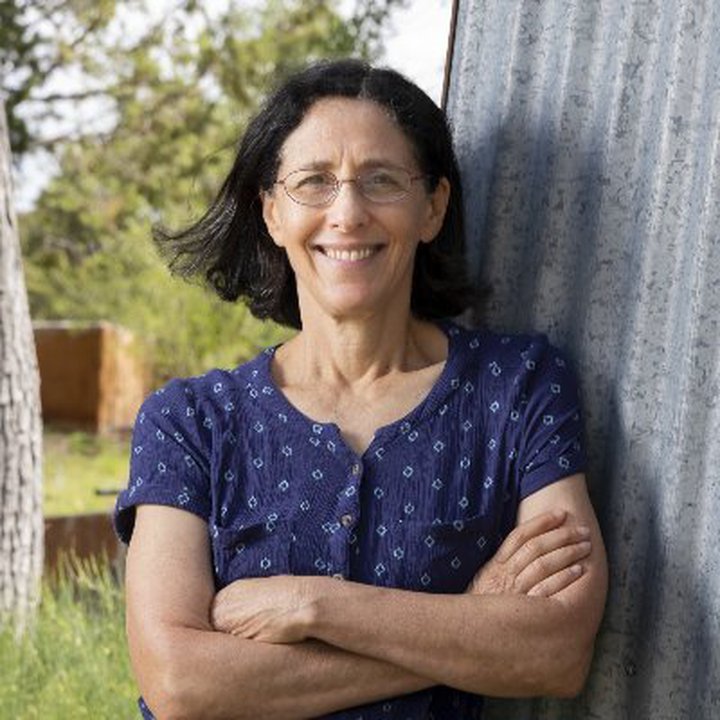 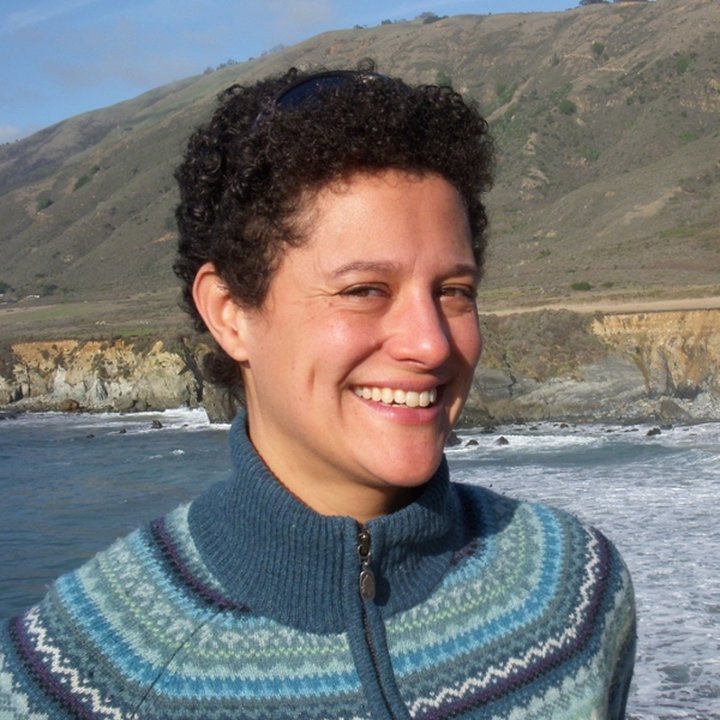 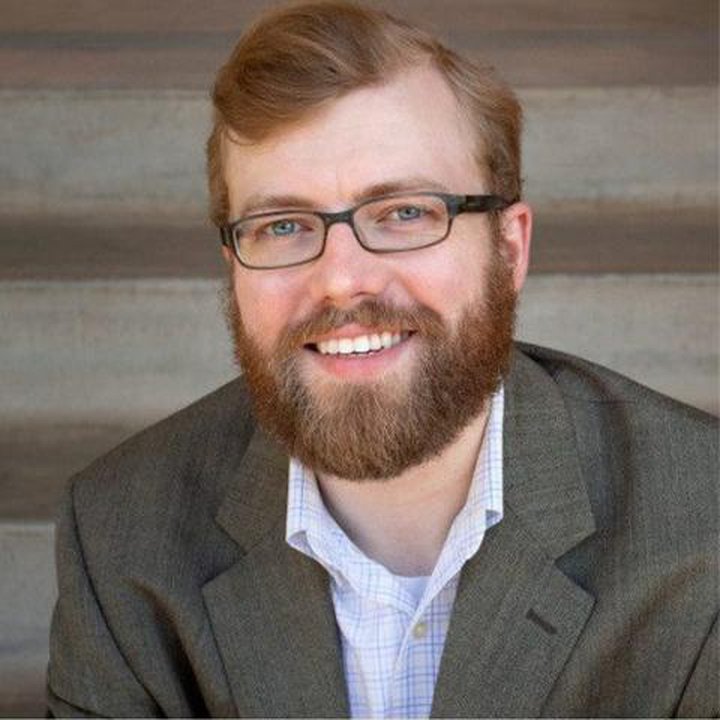