Abstract: Black Lives Matter, protests and cultural change: Black Lives Matter has been a highly visible social movement pushing for multiple aspects of Black liberation since 2014. Here we present a large-scale quantitative analysis of the discursive impact of the movement with a particular focus on the effects of protest as a catalyst for cultural change. Applying signal processing techniques and general additive regression models to Google Trends, Wikipedia, and Twitter data, we show that the public discourse around BLM in response to protest has shifted dramatically from 2014 to the George Floyd Uprising of 2020. The topics which arise in the public imagination during protest have dramatically grown in number and breadth over this period. Further, these spikes in attention have lasting impact beyond relatively short protest periods, providing evidence for a ratcheting effect of protest on discourse. Finally I will share unpublished experimental evidence of a shift in the racialized frameworks college students use to interpret police violence during arrest. 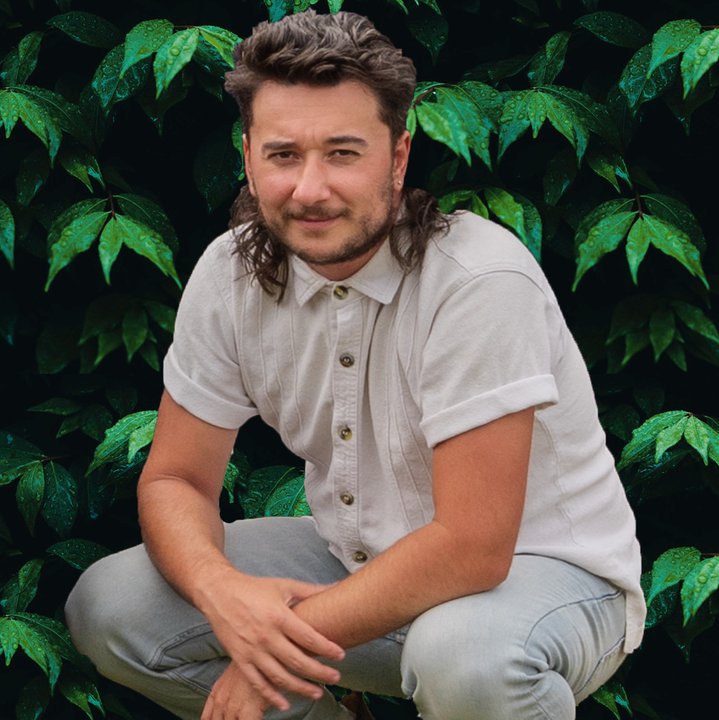 Trends in U.S. faculty hiring and retention from ten years of data: a study of prestige, diversity and inequality Viewing

Scientific Machine Learning for Complex Systems: Beyond Forward Simulation to Inference and Optimization

The Space of Possible Genetics: How Do the Essential Features of Life Depend on the Architecture of Genetic Encoding Systems?

Coding the Past: The Challenges and Promise of Large-Scale Cultural Databases

Criticality: a balance between robustness and adaptability

The evolution of balance