Autodiagnosis and the Dynamical Emergence Theory of Basic Consciousness

Abstract: Phenomenal awareness --- the basic kind of consciousness, which need not involve a self-model --- calls for discernment among states of affairs: "this, not that" rather than simply "this" (which would be meaningless on its own). Further, such discernment must be intrinsic to the system: the distinctions among states must arise from its own dynamics, rather than through outside interpretation. These two considerations suggest that basic consciousness amounts to dynamic autodiagnosis: a process whereby a representational system tells apart states of affairs by undergoing qualitatively distinct state-space trajectories, as dictated by its own dynamics. Accordingly, our Dynamical Emergence Theory of consciousness (DET) defines the amount and structure of phenomenal experience in terms of the intrinsic topology and geometry of a representational system's collective dynamics. In particular, we posit that distinct perceptual states correspond to autodiagnosed coarse-grained macrostates reflecting a self-consistent partitioning of the system's state space --- a notion that aligns with several ideas and results from computational neuroscience and cognitive psychology.

Based on joint work with Roy Moyal and Tomer Fekete. 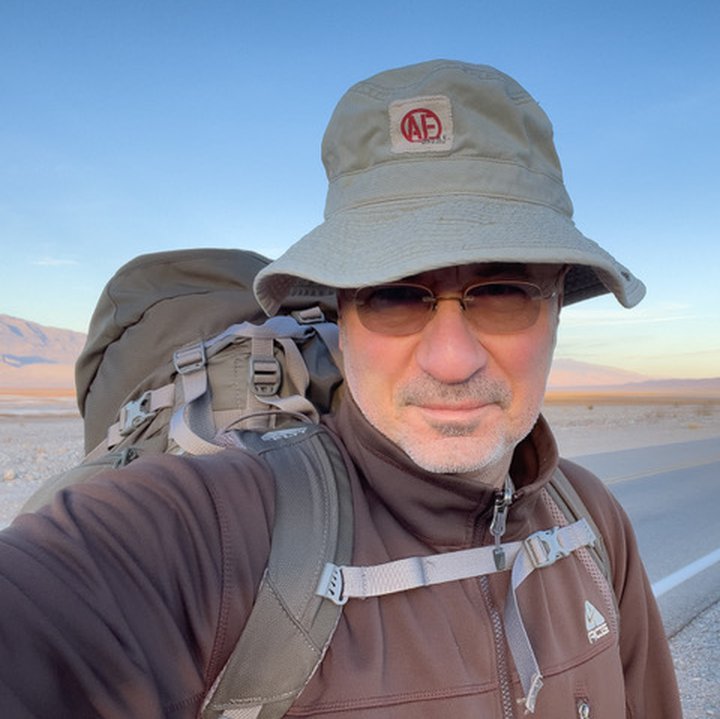