Art and Science as Parallel and Divergent Ways of Knowing

Abstract: Nowadays, artists and scientists tend to think of their ways of probing the world as distinctly different.  But such was not always the case (in fact the divide is only a few centuries old; think of Leonardo, think of the wonder cabinets of the seventeenth century).  Nor may the differences be all that distinct or even real. In a lecture originally developed as the keynote for a conference sponsored by the National Science Foundation, longtime New Yorker writer Lawrence Weschler--director emeritus of the New York Institute for the Humanities at NYU (where the sciences were emphatically included as part of and central to the humanities) and author, among others, of Mr. Wilson's Cabinet of Wonder (on LA’s Museum of Jurassic Technology) and And How are You, Dr Sacks (a biographical memoir of his 35-year friendship with the late neurologist)--will extrapolate on such themes, with side-meanders into the thinking of artists Robert Irwin and David Hockney (subjects of  two of his other books) and a whole new interpretation of Rembrandt's Anatomy Lesson. 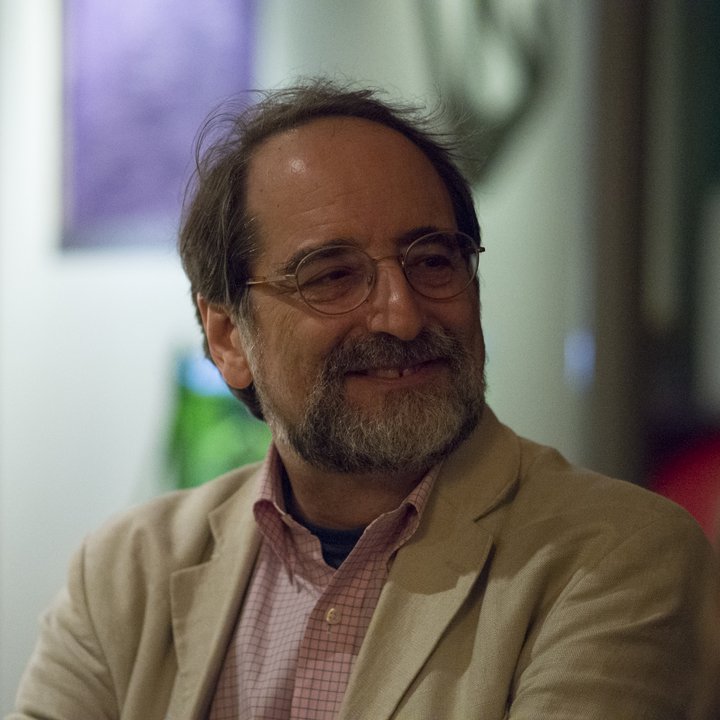