We don’t just hold beliefs — we try to convince others to hold them as well. How does this work? While small fragments of beliefs might be transmitted by simple copying and imitation mechanisms, and other beliefs might be coerced by authorities, even a cursory glance at modern life shows that we spend a great deal of time consciously arguing for our views with others. Understanding what kinds of arguments there are, how they fit together in any particular topic, and the extent to which these patterns of argument-making succeed in their goal of belief change is thus central to both fundamental questions in cultural evolution, and to the projection of human life into a virtual world where people not only share information, but seek to understand and explain it to others. Drawing on simple information-theoretic tools in natural language processing, we use a large dataset of argument-making from the Reddit site r/ChangeMyView. This reveals six distinct argument patterns: not just the deductive and inductive forms familiar from normative philosophical work, but also arguments about definitions, relevance, possibility and cause, and personal experience. Data from r/ChangeMyView also reveal differences in efficacy: even after controlling for semantics, personal experience and, to a lesser extent, arguments about causation and examples, are most likely to shift a person’s view, while arguments about relevance are the least. Finally, our methods reveal a gradient of argument-making preferences among users: a two-axis model, of “personal–impersonal” and “concrete–abstract”, can account for nearly 80% of the strategy variance between individuals. These results hold when extrapolated to another community, the “rationalist” site LessWrong, and to a database of graded essays, suggesting that our methods are sensitive to more basic sociocognitive practices. Our work provides new ways to understand how complex cognitive mechanisms at the individual level compose together to produce large-scale emergent phenomena — shared world-views ranging from scientific communities and corporate visions to conspiracy theories and political ideologies. 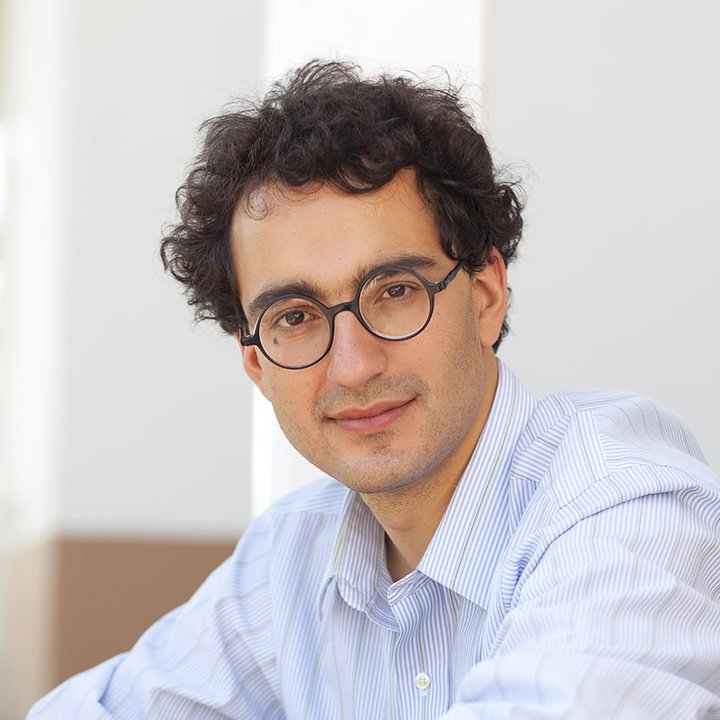